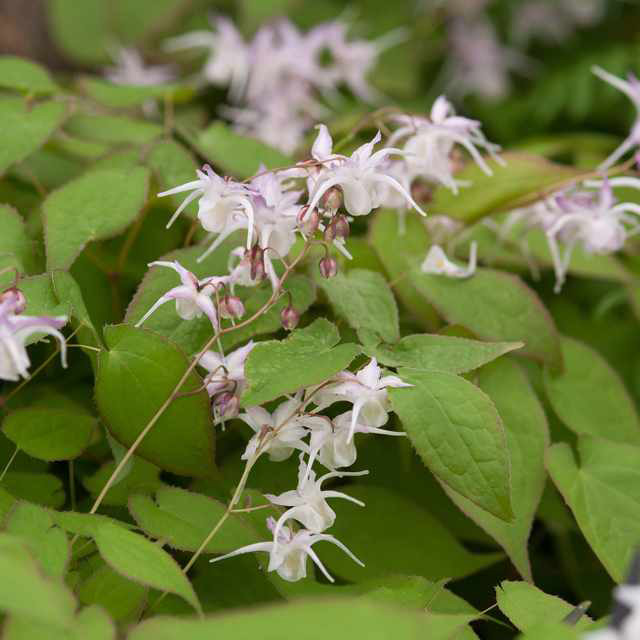 Epimedium is a traditional Chinese medicine supplement, which is used to make up the kidney of yang, strengthen the bone, remove the wind and wet wind, and it is used for anopsis, the disruptcy, rheumatism, rheumatism, numbness and contracture and menopausal hypertension. It can effectively inhibit staphylococcus and prevent aging. Epimedium is one of its active ingredients, which can effectively improve cardiac vascular system, adjust endocrine and improve endocrine. In addition, it is of particular concern that the Epimedium has anti-cancer effect and is regarded as the most potential anti-cancer drug.Epimedium contains five major flavonoids: Epimedium glycoside, Epimedium A, Epimedium B, Epimedium C, and Baohuoside I. Icariins is the sum of the peak areas of Epimedium glycoside and Epimedium C. Epimedium glycoside can increase cardiovascular blood flow, promote hematopoiesis, immune function, and bone metabolism. Epimedium can increase cardiovascular blood flow, promote hematopoietic function, immune function and bone metabolism, but also has a tonic kidney aphrodisiac, anti-aging and other effects. Horny goat weed has a “bone tonic” effect on osteoporosis has good prevention and treatment effects. Epimedium can significantly enhance the function of neuroendocrine network regulation, maintain the stability of the body’s internal environment, thereby delaying aging.