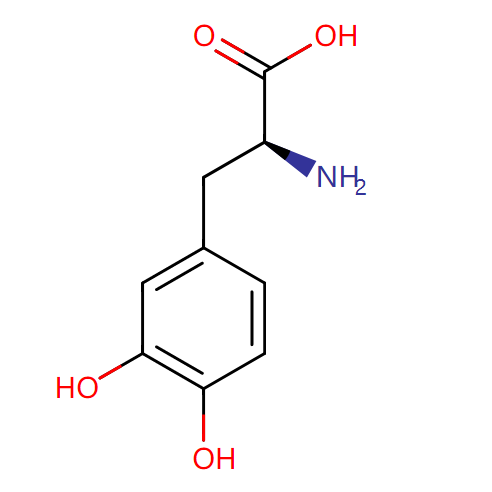 Levodopa is a prodrug of dopamine that is administered to patients with Parkinson’s due to its ability to cross the blood-brain barrier.