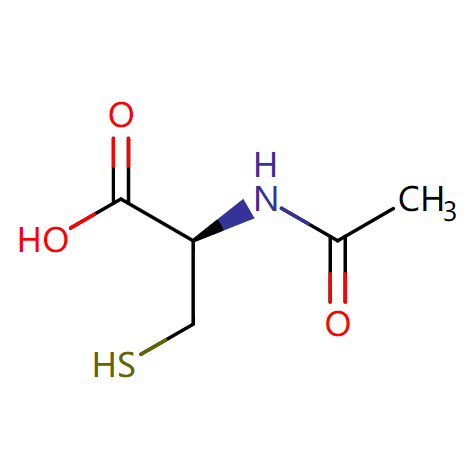 N-Acetyl-L-Cysteine is made up of white crystals or is a white crystalline powder and has a strong garlic-like smell and acidic taste. It comes from the amino acid L-Cysteine and acts as a powerful antioxidant. This product is used as an additive in foods and drinks. Specifically, it is used as a bread fermentation promoter, oxidization preventer, and as a detoxifier.